Together we can discuss new ideas and suggestions to make our service even better for you! Feel free to share your ideas with us!
New Post 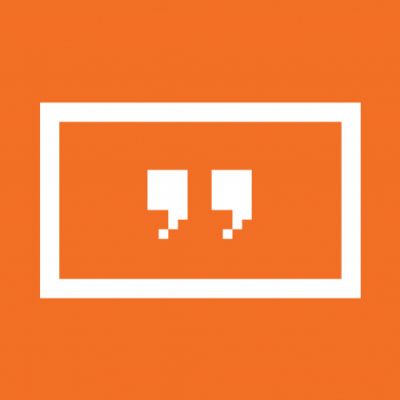 Possibly a simple fix for a major improvement?

In addition to using 'background audio' option in a show (which replaces all sound with the new 'background audio muting all other sound') one also can currently add sound(s) directly into a show and all sound from videos or widgets are mixed with show sounds. Both these options are awesome! but the problem is sometimes its great to mix the sounds and other times not.

A simple solution would be to add 2 options when adding/configuring a video clip, either from youtube, direct upload or live stream. Option 1: Use Audio Y/N? Option 2: Mute other sounds while playing Y/N (mutes other sounds in shows while video plays)

Of course there could be complicated audio mixing features, but this simple solution would bring a lot of flexibility.

The example of how this would be used is if you have a show that is mixing an audio file (placed directly in the show) with widget sounds and live-stream videos sounds playing in playlists, but you have some videos in your playlist that when they play all other sounds are muted and after they're done, the sound returns to the previous mixed video/audiofile/widget/website sounds.